Blog - Latest News
You are here: Home1 / Blog2 / Uncategorized3 / Why Your Department Needs A Quality Patch 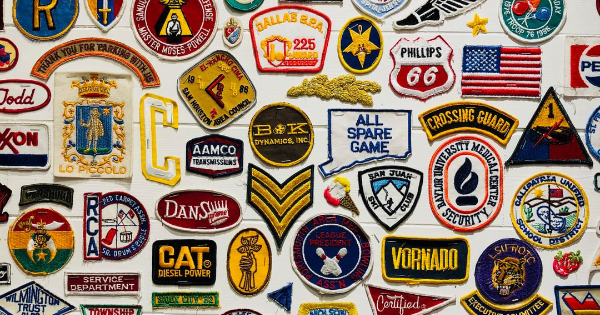 In the United States alone, there are more than 800,000 sworn in law enforcement officials nationwide. These police officers, in addition to the many other emergency personnel such as firefighters and EMTs, need professional uniforms to display to the community that they are trustworthy. Velcro patches allow these various types of emergency service departments to easily identify to the public who they are.

The patches worn by law enforcement, fire departments, and EMT services are important to their uniform. A first responder’s uniform allows those in need to quickly identify the first responders and let them know who they are affiliated with. It is important for emergency services personnel to have professional uniforms in order to promote solidarity between the individuals, as well as show their service to their community.

The Importance Of The Emergency Responder Uniform

The uniform worn by first responders is more than just a way to distinguish emergency personnel from others in a crowd. Emergency responders are always in the public eye, and their appearance matters significantly to how others view them. It is important that emergency responders look professional in order to evoke trust and respect, and ensure the public that they can assist them if needed.

Velcro patches allow these departments to display the communities they serve on their arm. It is important to hire a reputable badge creator in order to receive quality velcro patches. Velcro police patches are the most effective way to display your department, as they can be easily removed when the uniform is being washed or needs to be replaced.

Instills Trust In The Public

Uniforms worn by public officials such as police officers, firefighters, and EMTs allow the public to be able to trust that they are an official organization, and that they are trained and skilled in their professions.

First responders are constantly on the front lines. Their uniforms are their key identifiers that they are official first responders and there to help. The police, fire, or ems patches are one of the most important aspects of the uniform, and should not be overlooked. It is important to order your patches from a reputable company with a good track record of quality. Therefore, your uniforms will be professional, and allow your department to confidently serve the public.

Why Get Custom Badges for Your Fire Department
Scroll to top