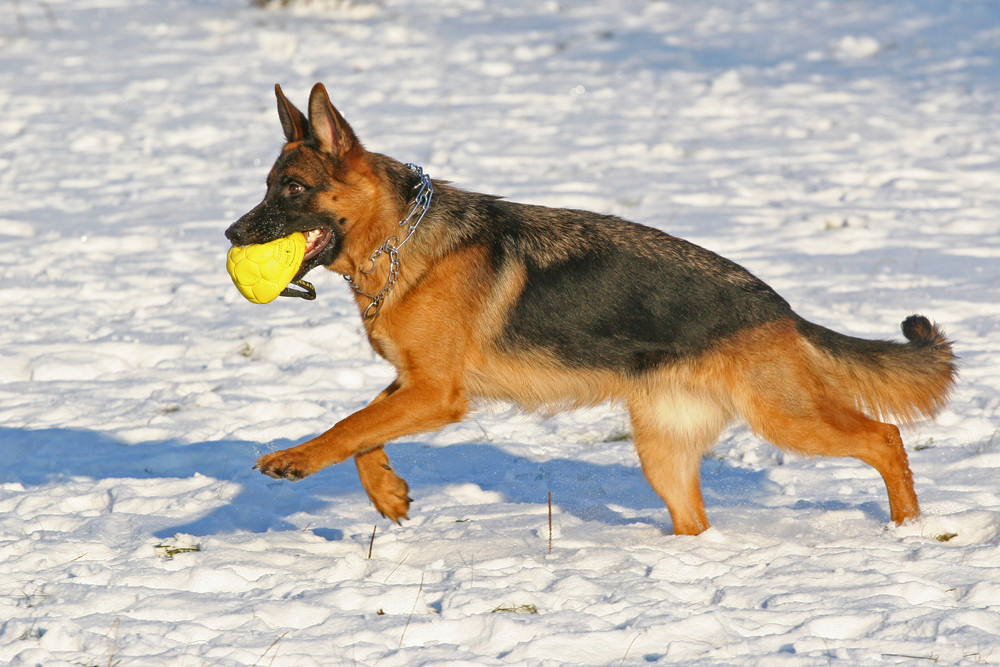 As early as 1888, dogs have been being trained to help in police investigations. The role that a well-trained K-9 dog plays in an investigation can ultimately make or break a case. After years of careful training and program development, we can now see the effect of K-9 units all over. K-9 decals can be seen on several police vehicles, and entire divisions are devoted to the training and handling of these dogs. In this blog post, we’ll examine the growth and branding of the K-9 units of the police force.

The journey of the official K-9 division stems all the way back to 19th century England, where dogs were used to try and track down Jack the Ripper. From there, german shepherds and other breeds of working and hound dogs were frequently introduced into drug busts and missing persons cases. While these dogs may not have any weapons, they are still provided with a swearing-in ceremony and honorable police badges.

Even though the first instance of police apparel came about in 1829, it took up until the 1940s for dogs to get their own garb. Today, several pieces of equipment are worn by police dogs, including a vest with identifying patches, bulletproof vests, and even cameras in some instances. Quick identification is crucial when handling a police dog. Without visible indicators, civilians may assume a K-9 worker isn’t on duty and pet it. This kind of interference can jeopardize an investigation, so most K-9 dogs are outfitted with obvious law enforcement patches and velcro police patches.

Whenever you read one of the “K-9 police vehicle” decals on a police car, they are not simply put on regular police cars with dogs in them. K-9 police cars need to be outfitted with crates and ample air conditioning in the back of the vehicle to keep the dog safe, comfortable, and fit to work. K-9 cars have special storage areas for everything the dog may need, and K-9 officers sometimes even have specialty decals on their personal cars indicating the dog on board.

Without a doubt, K-9 units are a huge part of any local police department. In order to keep these dogs safe and doing their very best in the line of duty, officers outfit everything in the K-9 sphere with certain decals and badges. K-9 units also draw a lot of positive attention to local law enforcement, with exciting demonstrations often being held for the public. If you are looking into expanding your K-9 unit, or simply want to give your existing unit a bit of branding, give us a call today!

Get a Quote
5 Interesting Facts About Police Car Decals

4 Ways to Show Support for Your Department
Scroll to top