Blog - Latest News
You are here: Home1 / Blog2 / Uncategorized3 / The History of Police Apparel and Patches 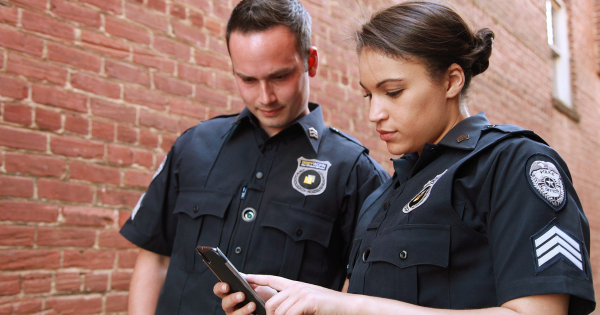 Oftentimes, when people meet a police officer, the first thing they notice is the officer’s uniform. With that said, the uniform is of utmost importance, especially since it portrays authority in a pristine way. But how did the concept of police apparel and law enforcement patches begin? In this post, we’ll take a deep dive into the history of police apparel and patches.

According to Sage Publications, the first standard police apparel was developed by the London Metropolitan Police, which was also the first modern police force, in 1829. The idea behind the police apparel was to ensure that the newly created police department would be able to share common authority. This idea worked because the “uniform” ensured that people viewed the police force as a legitimate organization. Members of the London Metropolitan Force were required to wear appropriate uniforms and display batch numbers for easy identification by the public. During this time period, the idea of police apparel and law enforcement patches gained momentum and quickly made its way to the United States.

The Significance of Custom Police Apparel

Today, law enforcement patches are an important part of law enforcement positions since they are used to communicate the authority that the wearer of the uniform holds. Although police apparel has undergone several design changes over the years, law enforcement patches continue to be a vital part of uniforms. Since various members of the police force are affiliated with specific departments, the use of custom law enforcement patches is useful for distinguishing one department from another. At The Emblem Authority, our team is equipped with over 70 years of combined experience. Our design team works with organizations on a daily basis to create custom embroidered patches that accurately represent the individual character of each department.

How to Customize Law Enforcement Patches

Not only is it interesting to learn about the history of police apparel and patches, but this insight helps highlight the concept behind police apparel and patches. In short, patches are uniquely designed to identify the department a police officer is associated with. We believe that these patches should accurately represent your department and always be up to par with your standards for quality and accuracy. Take a look at our About page to see how our values are embedded in our products.

With decades of hands-on experience, we will work with you to create custom-made law enforcement patches that are optimal for your organization. With every order, you can expect a top-quality product that is durable and designed to your department’s taste. Contact us today to receive a complimentary quote.