Blog - Latest News
You are here: Home1 / Blog2 / Uncategorized3 / What Are the Benefits of Fire Department Patches for Volunteers? 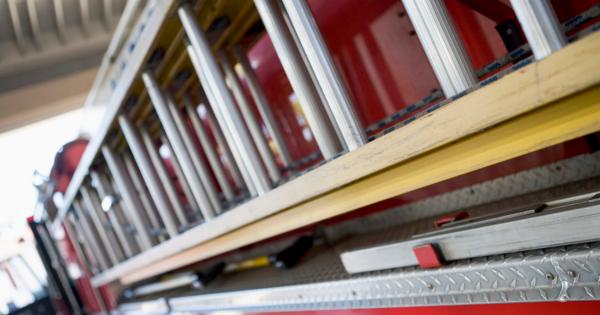 Fire department patches are more than an emblem that firefighters wear. They are a mark of heritage and honor that celebrate the selfless firefighters who risk their lives to benefit others. They command respect and admiration from the public.

Patches Introduce Volunteer Firefighters to the Rest of the Crew

The camaraderie and deep bonding among firefighters are some of the admirable qualities that inspire people to volunteer. It’s important that volunteers integrate well into the team. Wearing a firefighter patch helps volunteers blend in easily within a fire station’s team.

The team’s older members will instantly recognize the new team members and help them settle down smoothly. A peaceful transition enables volunteers to learn and assimilate into the culture and team values of a station. This helps them become productive sooner and start making significant contributions to the team.

Social Respect From the Community

Like the Military’s morale patches, firefighters attract sincere respect from community members. More often, most volunteer firefighters are members of the local community looking for a meaningful way to serve their neighbors. By volunteering to serve as firefighters, they earn the right to wear fire department patches on their uniforms, backpacks, bunker gear, and cars, trucks, and house doors. Displaying a station’s fire department patch on their property gives people in need the confidence to ask for help from volunteers. Good thing volunteer firefighters undergo intense training so they’re efficient first-responders in an emergency.

One way to attract and retain volunteer firefighters is by having well-designed fire department patches that summarize the values and identity of your team. Catchy firefighter patches can motivate volunteers to join your fire station and give back to society in a practical and meaningful way. That’s why you should have your station’s firefighter patches designed by a top and experienced custom-design company.

The Symbolism of Lapel Pins and Badges
Scroll to top