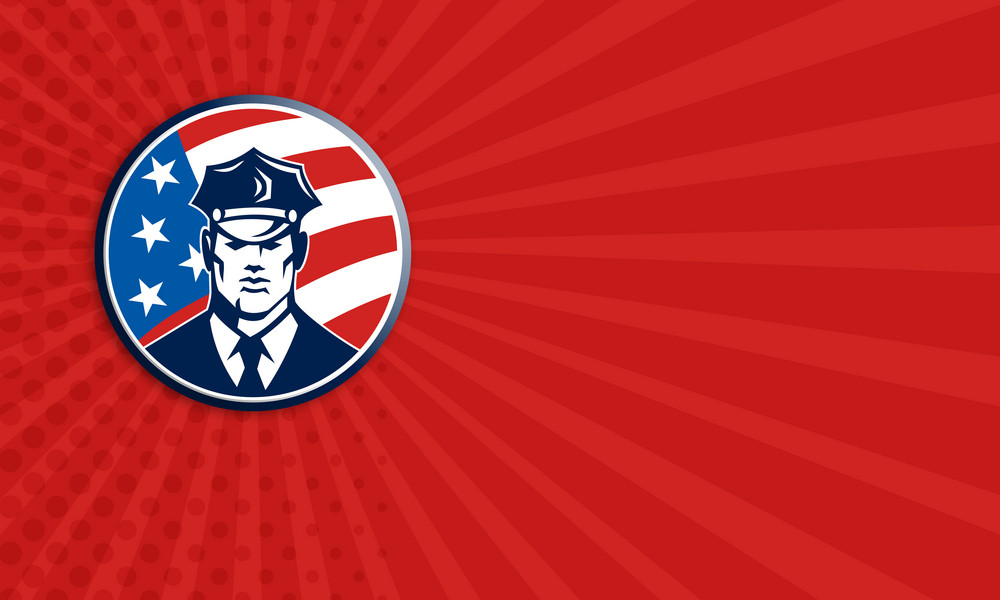 From cops to SWAT team members, uniformed officers at all levels, agencies, and rankings benefit from custom police patches. These police uniform patches are not only the perfect piece to pull a uniform together, but they are also a great way to symbolize the camaraderie of your team. So what are the other reasons behind law enforcement having different types of patches for their team? Here are just a few.

According to Wikipedia, there are 17,985 U.S. police agencies in the United States which include City Police Departments, County Sheriff’s Offices, State Police/Highway Patrol, and Federal Law Enforcement Agencies. Many special units within the department have their own patch that identifies the person wearing the emblem as a member of that team. Law enforcement agencies uniquely identify themselves by the badge they wear on their chest and the patch on their shoulder.

There are different types of patches as well. Customized patches allow some freedom in the design for each agency. The designs are typically changed over the years to best reflect the culture and history of each community. Every local, county, and state agency has its own special design that makes its patch unique not only to their department but to their community.

Each symbol used on these patches is something officers have come to honor and respect; that represents the history of the department and those who have served before them. Some symbols used in law enforcement patches are Greek Gods, war heroes, community animals, landmarks, and much more. For example, Clark County’s Police Department’s current patch was designed to show the scenery and the town’s proximity to the Columbia River. There is also a compass that represents the Lewis and Clark expedition. Lastly, the U.S. and Washington flags were included, which former Chief Don Chaney who created the patch thought were important to include on the design.

Get a Quote
How to Care for Your Police Patch